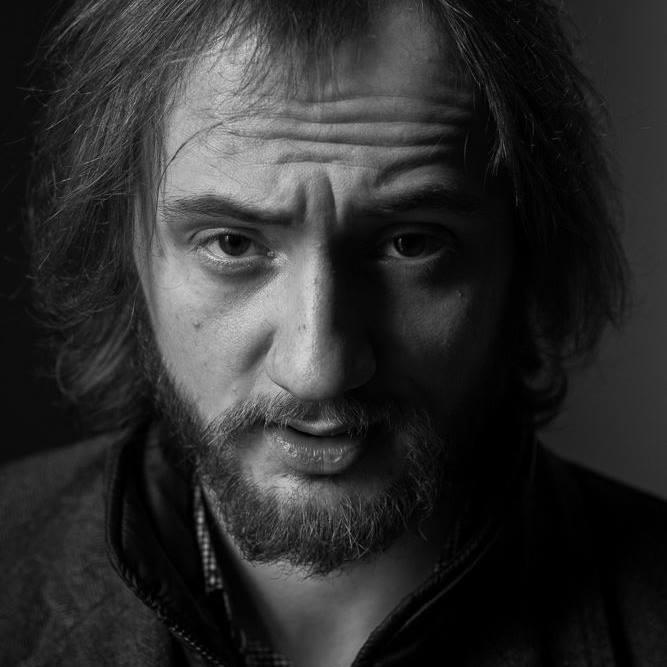 Grigory Semenchuk (1991, m. Khmelnytsky) – poet, musician, cultural activist. President of the “Dialoh” artistic council and director of the Authors’ Reading Month Festival in Lviv, co-editor of “Prosto neba”, a Lviv-based social and cultural magazine. Author of two books of poetry — Internal Jihad (2012) and More verses and songs (2015). Editor of the Letters from Ukraine anthology of poetry, published in Polish and English in 2016. Some of his poems have been translated into Polish, English, French, Slovak, Czech, German, Italian and Belarusian. He was actively involved in organizing slam and poetic events.

Together with Ulrike Almut Sandig he forms the Landschaft project, which stirrs their German and Ukrainian poems with hip hop, elektropunk and pop music. He also develops his own solo hip-hop project BRAT. Co-founder (together with J. Izdryk) of the music band DRUMTYATR. He lives in Lviv.