For the next two months, Brynja Hjálmsdóttir from Reykjavik and Ana Isabel Llurba Ferreira from Barcelona will be living in the palace complex of Łaski House and working on their literary projects.

The Krakow UNESCO City of Literature Residency Program, coordinated by Krakow Festival Office together with Villa Decius Institute for Culture, involves two-month stays for emerging writers, playwrights, journalists, poets and translators. The residents stay at the historic site of Villa Decius, which is beautifully located in a park, on the outskirts of the city. 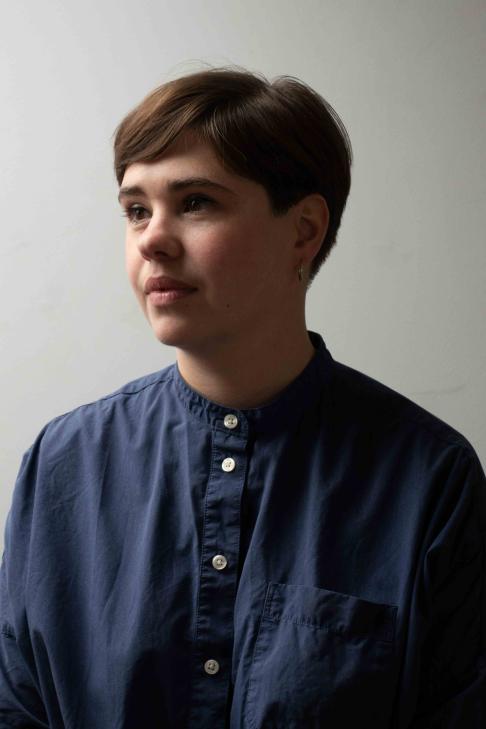 Brynja Hjálmsdóttir (1992) is an Icelandic poet, author and film-critic.
She finished a bachelor's degree in film theory from The University of Iceland in 2015 and a master's degree in creative writing in 2018.
Her first book of poetry, Okfruman (The Zygote) was published in 2019 by UNA útgáfuhús. The book got great reviews on many platforms, was nominated for Fjöruverðlaunin (The Icelandic Women's Literary Prize) and was awarded 1st prize at the Icelandic Booksellers' Literary Awards.
Brynja lives and works in Reykjavík.

She holds a Bachelor's Degree in Modern Literature by UNC, Argentina. In

2008 she moved to Barcelona, Spain, where she studied a Master's Degree in Literary Theory and Comparative Literature and also Publishing, both by Autonomous Universitiy of Barcelona. Currently she works in the publishing sector and writing for several cultural media  and also running workshops. www.anallurba.net
Tweet