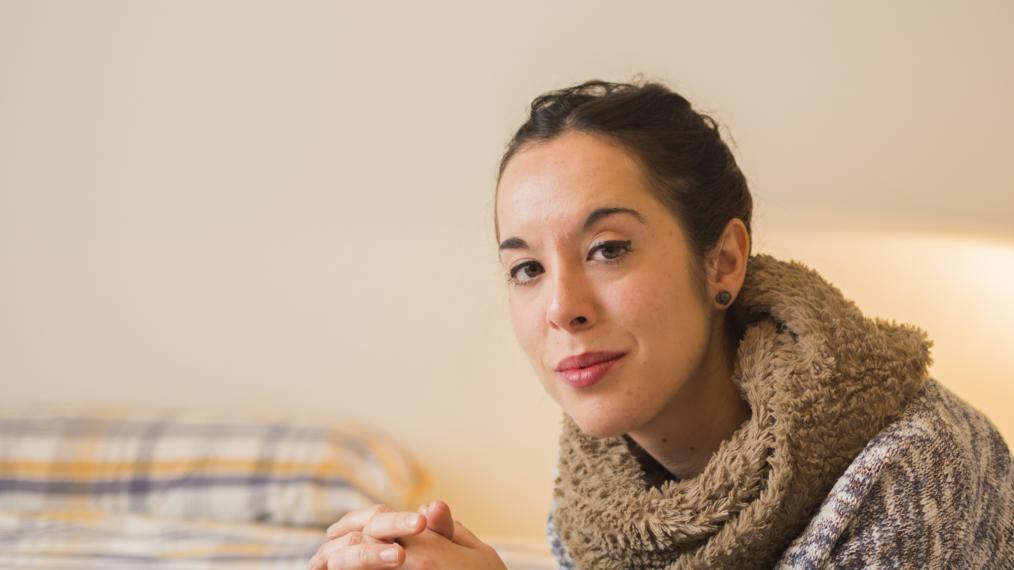 Marta Soldado graduated in History and Comparative Literature and works as a language, history and philosophy secondary school teacher in Barcelona. She has published the novel “The happiness of a roasted chicken” (L'Altra Editorial, 2018), the essay chapter “The Angel of Nostalgia Trapped Between East and West” in the collective book “Reinventing Eastern Europe: Imaginaries, Identities and Transformations” (2019) and the literary chronicle “El cap i la cua del drac” (Comanegra, 2022). Cities and their imaginaries, animals and the messing of geographic coordinates make up much of her literary and life journey.

During her residency, she would like to work on her next literary project, a novel where she wishes to explore two of her greatest passions: the multiple trips of two different people within their city and beyond, and the borders between human life and animal life – as other beings intermingle their biographies and stories with those of the two main characters. It is important for her to bring together two border debates: the geographical/political one around the East and the West and the one between human and non-human.
Tweet