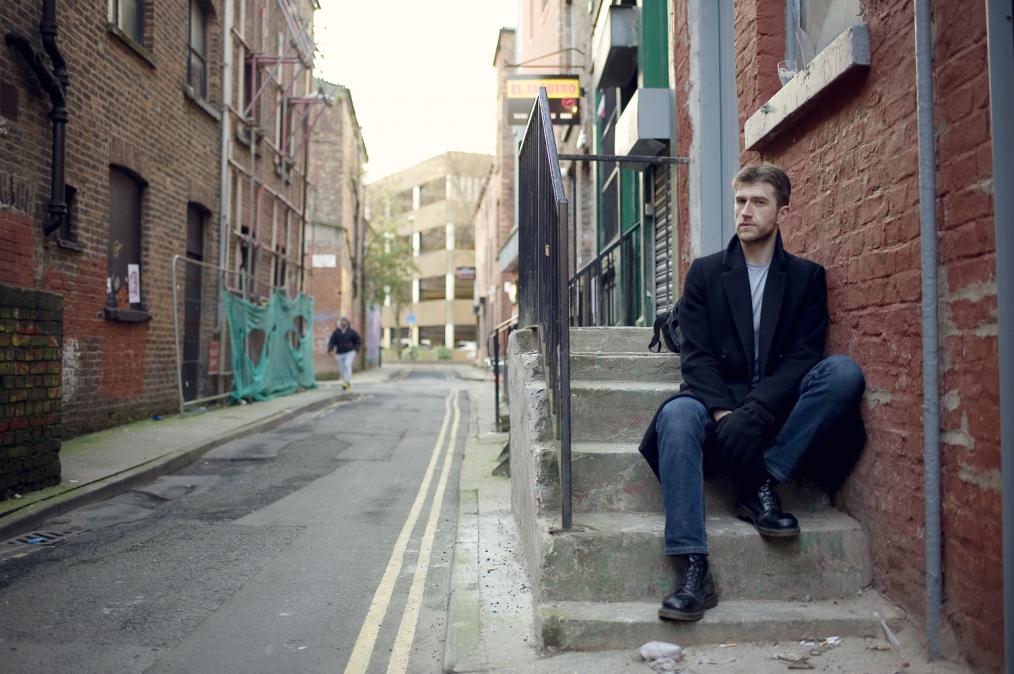 Mark Pajak is a poet, writer and editor from Manchester UNESCO City of Literature. His debut volume of poems – Spitting Distance was enthusiastically received in Great Britain in 2016. Publications of Marek Pająk can be found in The North magazine, New Writing North or The Poetry School, among others. In addition to writing, he is also involved in literary education – he conducts workshops in the field of creative writing in cooperation with Manchester Metropolitan University.

Listen to Mark Pajak read his poems Cat on the tracks and Reset.