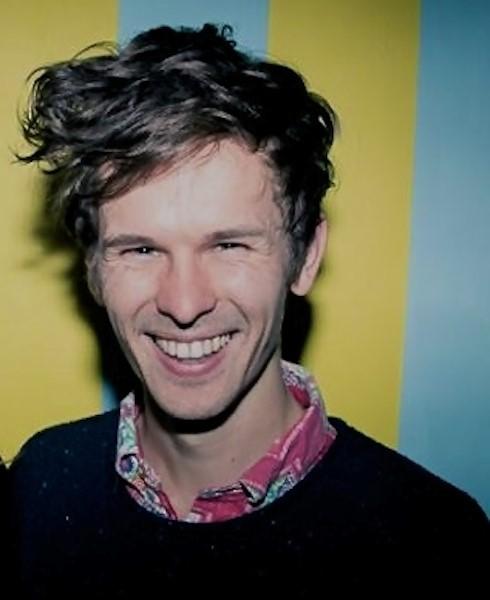 source: http://miastoliteratury.pl/ogloszenie-wynikow-programu-rezydencjalnego-kmlu/
Louis Klee was born in Canberra, and lives in Melbourne. In 2016 he was awarded the Anne Edgeworth Young Writers Fellowship. He has studied play-writing at NIDA and is an MFA writing candidate at the VCA. He earned a Bachelor of Philosophy at the ANU. His poetry has appeared in Meanjin, Cordite, Gargouille, among other places, and his plays have been shortlisted for prizes such as The Silvergull Award. He is currently working on his first full-length collection of poems. His poem “Sentence to Lilacs” has been awarded the Peter Porter Poetry Prize by Australian Book Review and appeared in Best Australian Poems.


Read Louis' poem at Meanjin Quarterly and his essay on Polish and Australian Jewish writers.
Tweet