The resident of the International Cities of Refuge Network ICORN
for the years 2018-2020
photo: M. Stolarska dla KBF
Kholoud Charaf comes from Al Mjemr in the south of Syria. In 2003, she graduated from the University of Damascus and obtained a diploma as a medical technician. She worked as the head of the medical unit at the women’s ward in the central Suwayda prison and worked as an English teacher at the Syrian Children’s Education Institute, with children who had no chance of formal education due to the ongoing war in this country. Charaf participated in the psychological support course organized by Syrian Red Cross in 2013. As a medical aid worker she repeatedly witnessed violation of human rights. For trying to bring such practices to light, she was threatened by the authorities, which led to her decision to escape the country.

In 2016 she published her debut vollume The Remains of the Butterfly (Rufat farasza). The originality of literary images and metaphors and the author’s ability to transform the difficult events of war into beautiful, imaginary worlds generated from memories has been well received by critics. Her poems were translated into English, French, Italian and Polish, and a bilingual edition of her poetry collection Odwrócone niebo / Reversed Sky was published in Poland in 2019. Her book The Return to the Mountains. A Diary in the Shadow of War received the Ibn Battuta prize in travel prose. 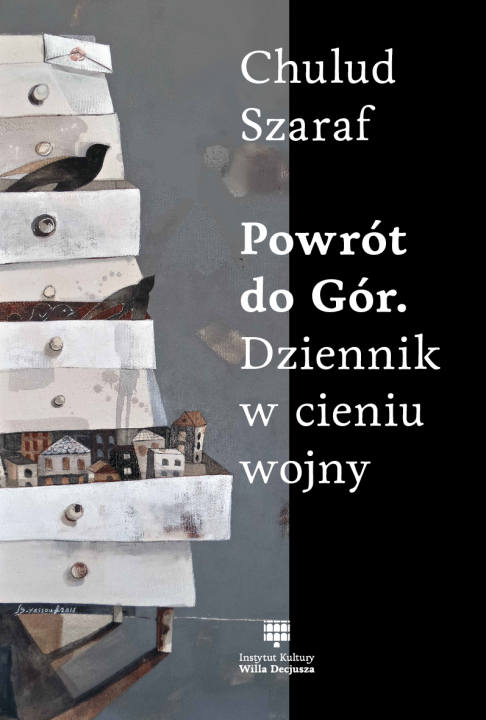 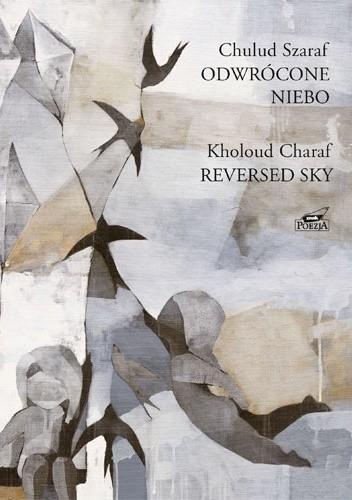